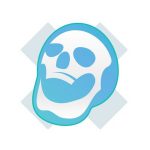 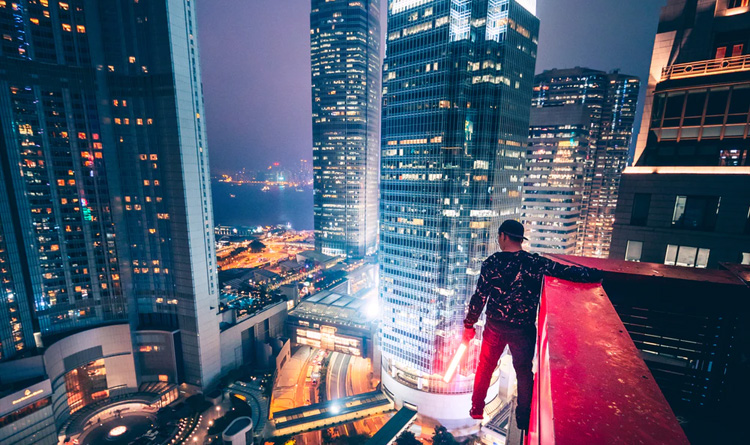 Suicide will always be a contentious issue in life insurance. Learn more about whether life insurance covers suicide, and what circumstances can affect this.

Suicide, like death, can be one of the most painful and uncomfortable topics to think about or talk about. It’s a tragedy that affects many people’s lives and one that society is slowly learning to talk about.

When it comes to life insurance, to call suicide a ‘thorny subject’ is a bit of an understatement. A cash payout will only go so far in softening such a blow for friends and loved ones. However, the security of a payout can make things a little more bearable.

That being said, death by suicide has traditionally been grounds for insurance providers to deny a claim.

It’s a common myth that no life insurance providers will payout in the event of suicide. However, many policies – DeadHappy included – have a specific suicide clause.

This means we will not pay out in the event of suicide if it occurs in the first 12 months of a policy. This is because there’s a chance that people planning on taking their own lives may take out a life policy with a large payout before they kill themselves.

While we can’t condone it, we do understand why people might resort to it – everyone wants to help out their loved ones when they die. It’s awful that people may turn to this in desperation, but unfortunately life insurance providers need to ensure they’re covering themselves too. The length of a suicide clause can vary, but it’s usually a maximum of 2 years.

Some policies may not have a distinct suicide clause, but most will certainly have a contestability clause. This means there’s a certain length of time for insurers to investigate the circumstances of a person’s death. If you die under dubious circumstances while the clause is in effect, the insurer could suspect suicide and not pay out.

There are just a few more facts to know about the contestability clause. Firstly, it resets if you switch to a new policy. Secondly, while your beneficiaries may not receive that big payout, they may end up getting back the total amount of premiums paid. Breaking even may not be a silver lining, but it’s something.

If you enquire about a life insurance policy, you’ll probably hear the term ‘non-disclosure’ a few times. Basically it’s a fancy way of saying you kept schtum about something you shouldn’t.

You might be asking yourself, “so what should I disclose?” If you’ve attempted suicide or had suicidal thoughts, you’d probably want to let an insurer know. It becomes a bit more of a grey area when we start talking about mental health issues and conditions. Mental health problems fall on a wide spectrum, with an estimated 1 in 4 adults experiencing mental health issues over the last year.

In spite of this, some life insurance providers can be frustratingly rigid. They’ll ask whether you’ve had mental health issues, to determine if you’re a ‘high risk’ candidate. However, boiling it down to a simple ‘yes or no’ answer is a bit simplistic.

After all, there’s quite a contrast between a case of the blues and a long-standing mental health condition. We believe people shouldn’t have to lie to get decent insurance cover, especially if they have had mental health issues.

Can you still get life insurance if you’ve attempted suicide?

Oof – this is a tough one. We mentioned risk a bit earlier in this article, and the thing about life insurance is that ultimately, it’s a game of risk. Unfortunately, if you’ve attempted suicide you’ll almost certainly be considered high risk.

There’s a chance that if you’re accepted, you could be paying a lot more for your life insurance policy. However, this doesn’t mean that insurers should ignore all the circumstances that can culminate in a suicide attempt. You’ll likely be asked a range of questions. When did the suicide attempt take place? What kind of life events preceded the suicide attempt? Were you on any medication that may have influenced any suicidal tendencies? These questions are of course probing and uncomfortable. However, an insurer needs to try to understand your unique circumstances so they can help you covered.

At DeadHappy, we want to make sure everyone gets a fair chance at getting life insurance. Our 12-month suicide clause is subject to regular reviews. This means we can accept many mental health issues with no need for further info. We don’t believe in asking arbitrary questions, so our life insurance remains flexible, affordable, and accessible. Sound good to you? Find out more about our life insurance here.